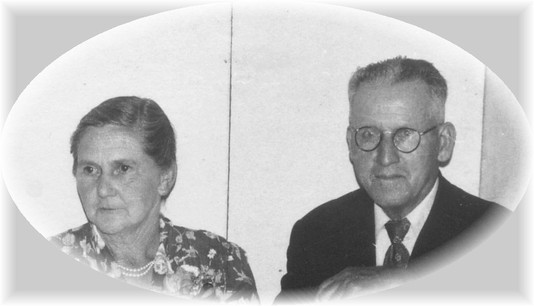 Vera and (George) Harcourt Reid. JN.
Jenny Nelson recalls "On th 26th of September 1946 we arrived at Longvale, Lynchs Creek six miles from Moruya and one mile from the old Princes Highway, which in those days was a gravel road. [At that point, the Old Highway was over a kilometre inland from today's highway]. Our father had purchased the 640 acre property from Jack Lynch of Moruya who had run cattle on it. The only accommodation there was a bark hut with a small annex and an adjoined kitchen. The floor in the main room was timber, but the annex and kitchen had sand covered dirt. Two army surplus tents were erected for use as children's bedrooms, they sufficed until an extension was built onto the hut.

Moving from Badja on the Braidwood to Cooma Road near Tuross Falls, the children were Jack, Dorothy, Bruce, Athol, Eric, Thelma, and Jenny, they were aged between four and seventeen.

At Badja, Harcourt had been one of the first five trappers with the Dingo Destruction Board.

Jack moved before the rest of us with a horse and sulky, and he and a Mr Hooper built the annex and kitchen onto the hut. Mum, Dorothy, Thelma, Eric and I came in a carrier's truck with the furniture, Dad, Bruce and Athol rode down on horseback.
Our connection to Mossy Point and Broulee was through the supply to the small populations of both communities of fresh fruit and vegetables in season, milk, cream, and butter, as well as pork products, poultry and eggs. We also had goats to keep the blackberries in check.

Names of residents who called at our place that come to mind were Clark, Grey, White, McFarlane, Radclyffe, Mullins, Smith, Dawn, Train, Yates and Baggatt.

Our father leased The Oaks at Mossy Point from Dr Annetts who lived in Sydney from around 1953 to 1958, and brothers Bruce, Athol and Eric milked cows there and delivered milk to Mossy Point in a five gallon (22 litre) can on horseback and later in a horse drawn cream and red painted milk cart.

As well as selling produce locally, bags of beans were sent to Sydney. 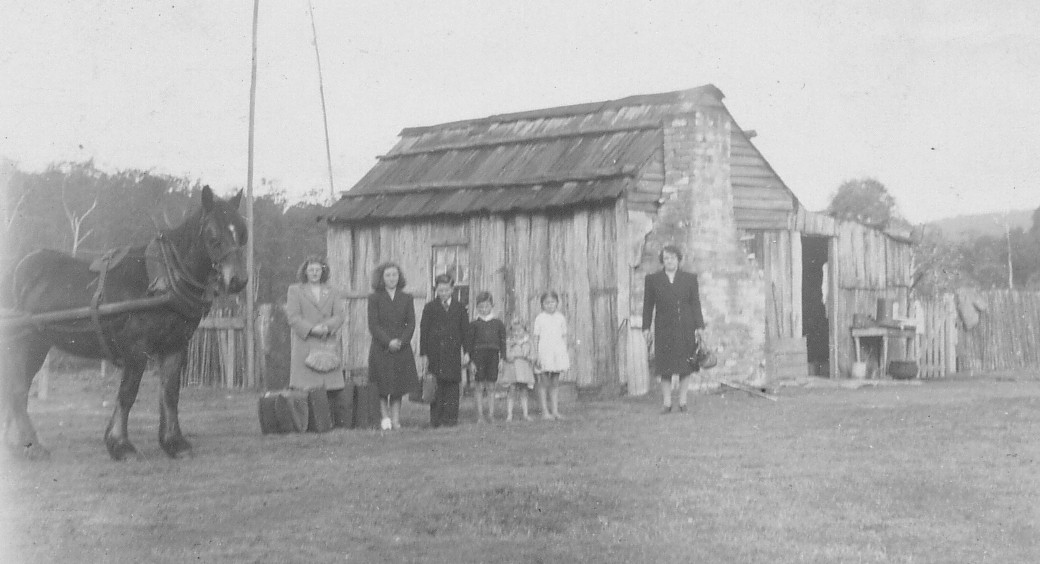 Reid children Dorothy, Athol, Eric, Jenny, and Thelma, flanked by family friends and house guests MIriam and Mrs Constance, outside the bark hut before the extensions. JN.
Meanwhile, at Lynchs Creek Dad and eldest brother Jack milked by hand. We had a separator to produce cream, and a churn to make butter, all hand operated of course.

In later years Ed Clark built us a dairy at Lynchs Creek, we put in Lister diesel operated milking machines and Athol and Bruce and their cows moved back from The Oaks. We started delivering milk and cream to Broulee and milk to the Moruya Cheese factory. By this time a utility had been purchased.
Our father hated the ocean and its smell. All the time he lived at Lynchs Creek he never went to the beach. Until my brothers got a car and learned to drive in about 1958, Mum always took us (in the horse and cart) there was a track from the farm down through the bush that came out on the Broulee side of The Creek. I'm sure she didn't take us in the summer time, because looking at photos we were dressed in winter clothing. 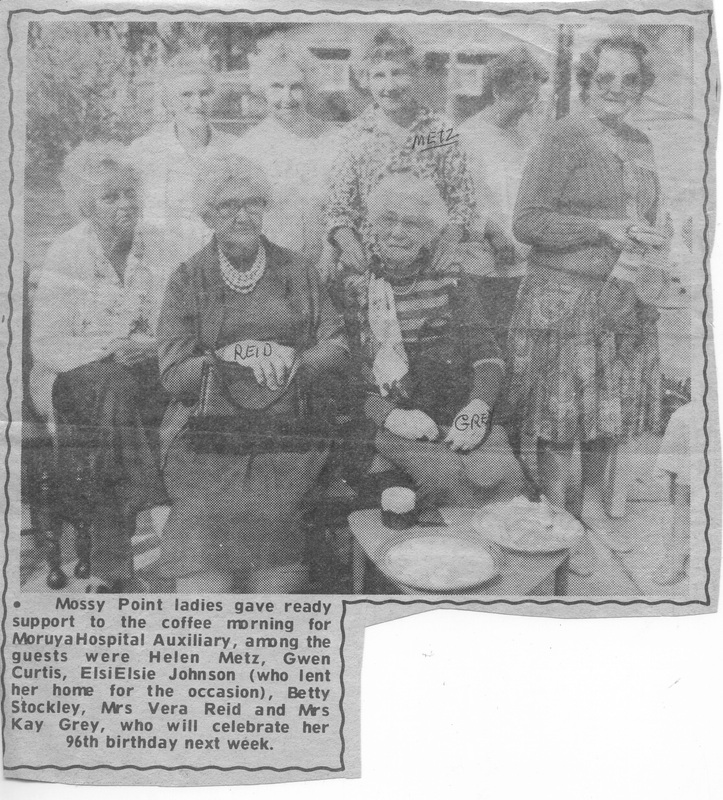 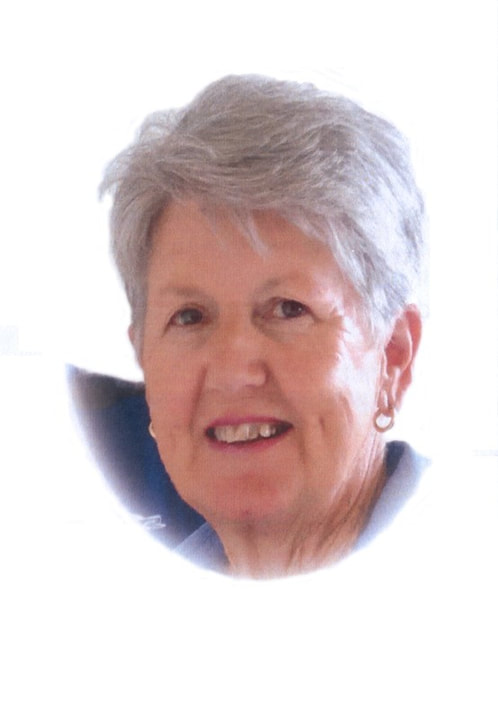